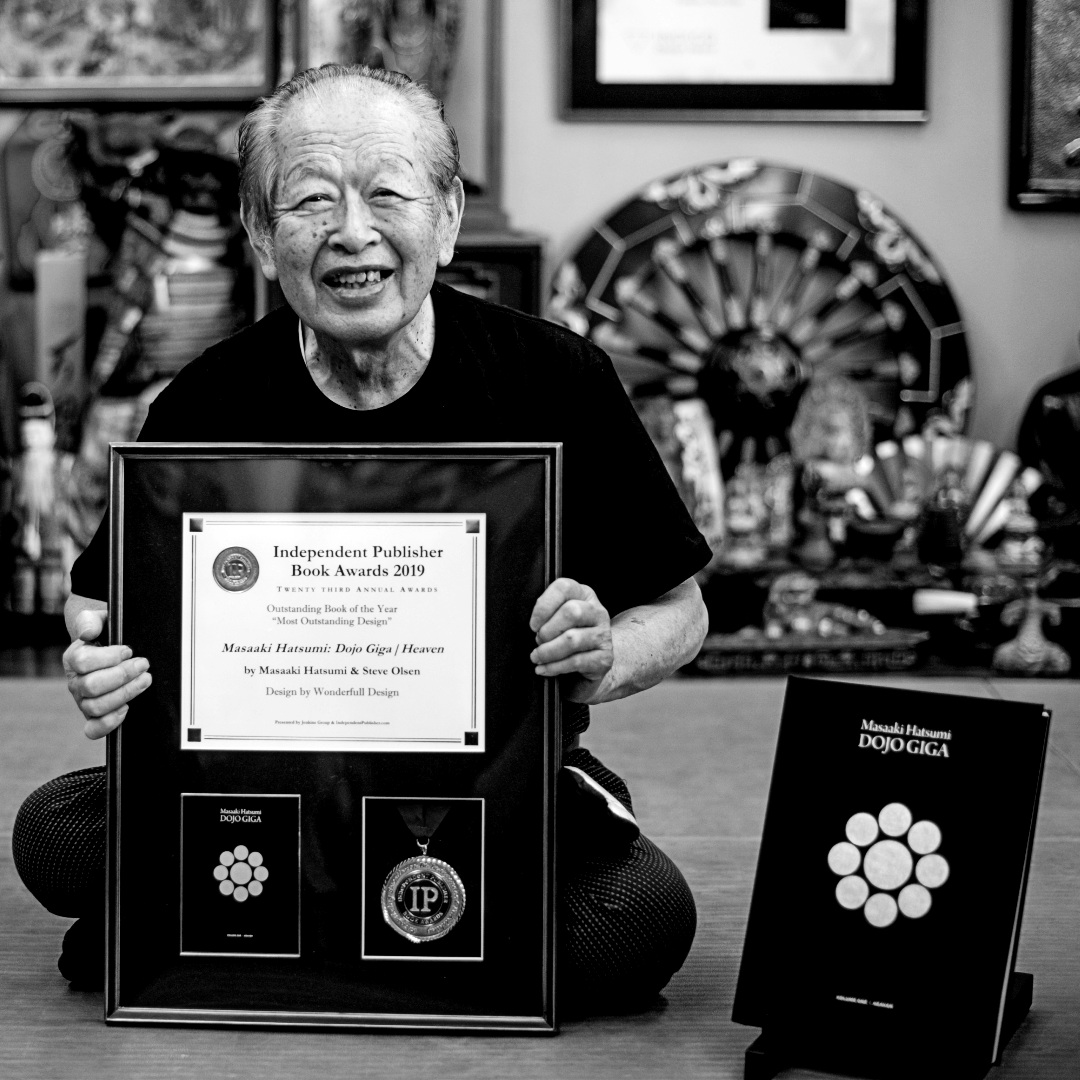 Own the art book that won Most Outstanding Design at the IPPY Awards.

This book points readers to the art of martial arts. 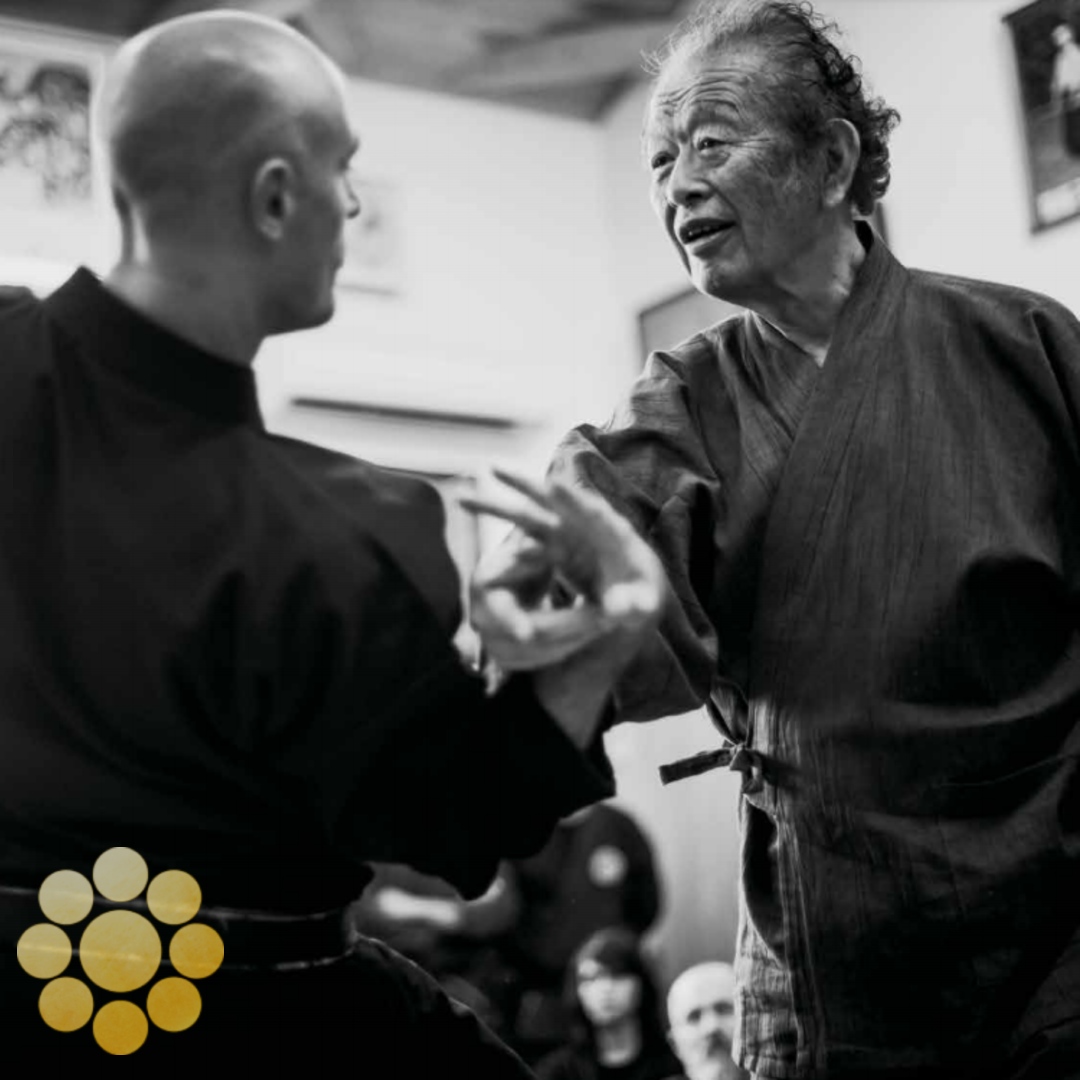 Hatsumi Sensei is Sōke (Head Instructor) of the Bujinkan Dojo and 9 schools of Japanese martial arts: 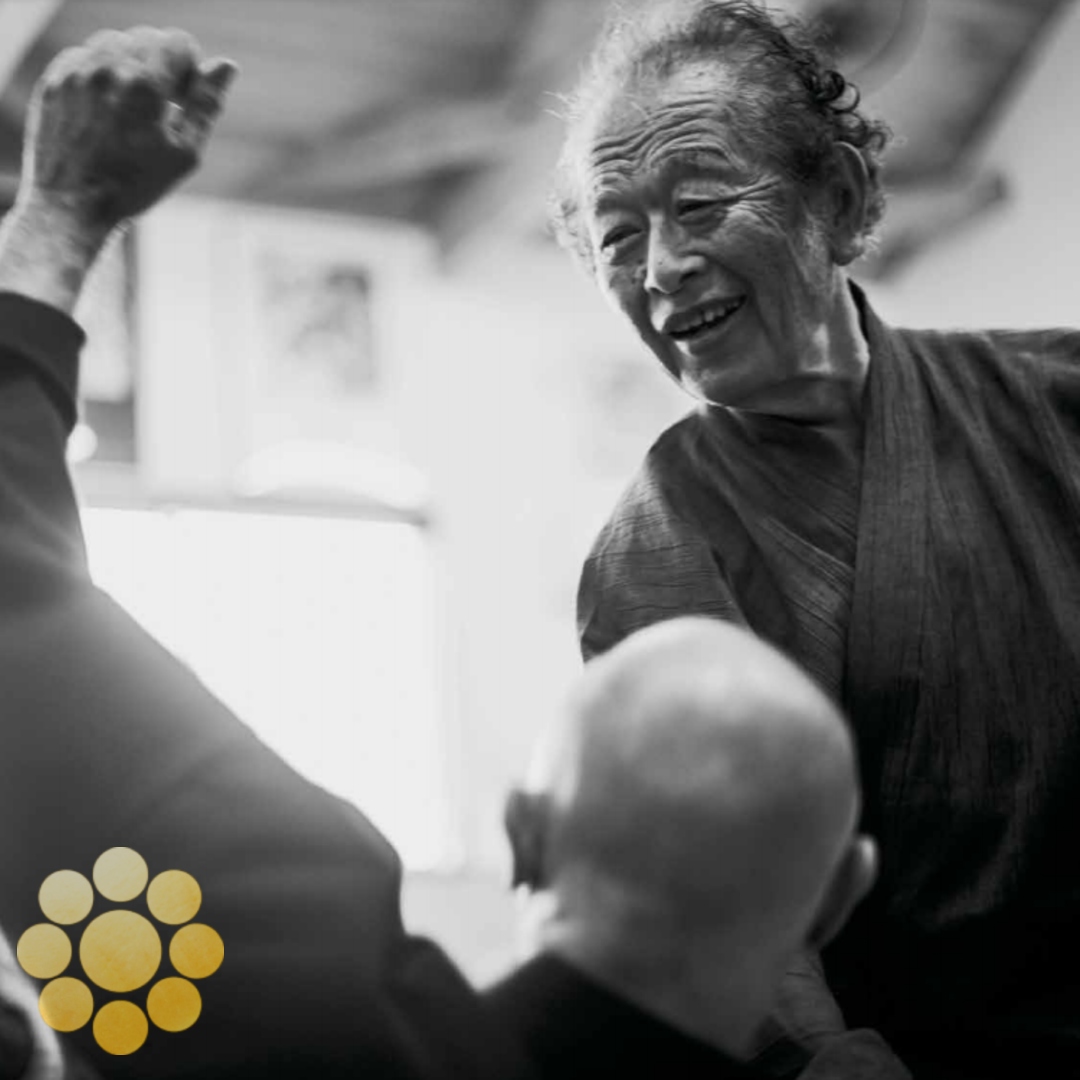 In February of 2017, Hatsumi Sensei exhibited a selection of his paintings at the Foreign Correspondents’ Club of Japan in Tokyo. Until the time of the exhibition, he had displayed some of them at his dojo, but this was an unprecedented opportunity for the public. He named the exhibition Dojo Giga.

Giga 戲画 means “caricatures” and refers to the famous 12th-century picture scroll, Chōjū-jinbutsu-giga, which humorously anthropomorphizes various animals and is often credited with being the first manga. 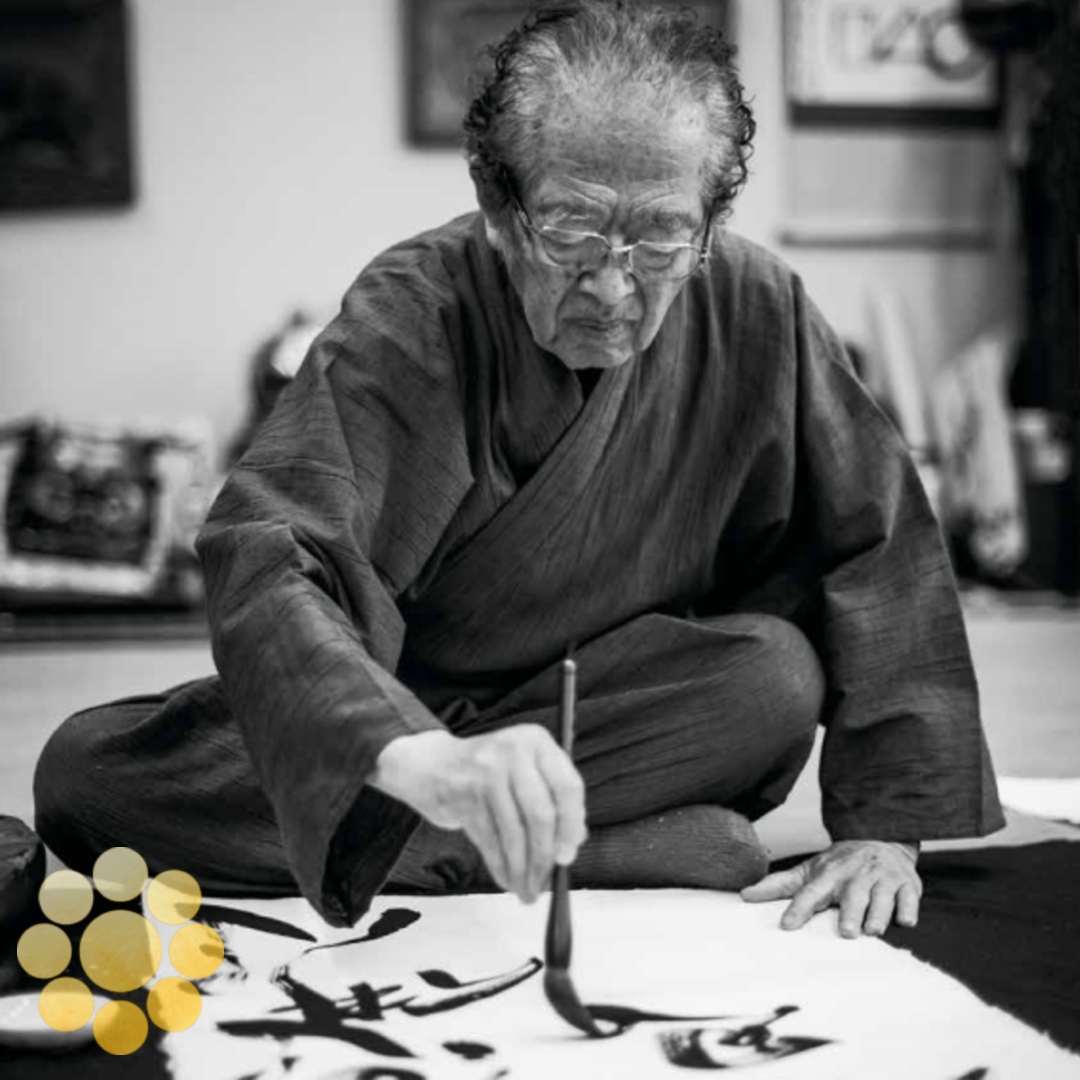 The paintings we selected for Heaven represent a golden age of martial virtue. The subjects include Shintō and Buddhist deities, myths, and legendary heroes. Artworks that give insights into the lessons Hatsumi Sensei shares with his students are also included.

Each artwork is like a koan — meditating on them helps us see from Sensei's perspective. 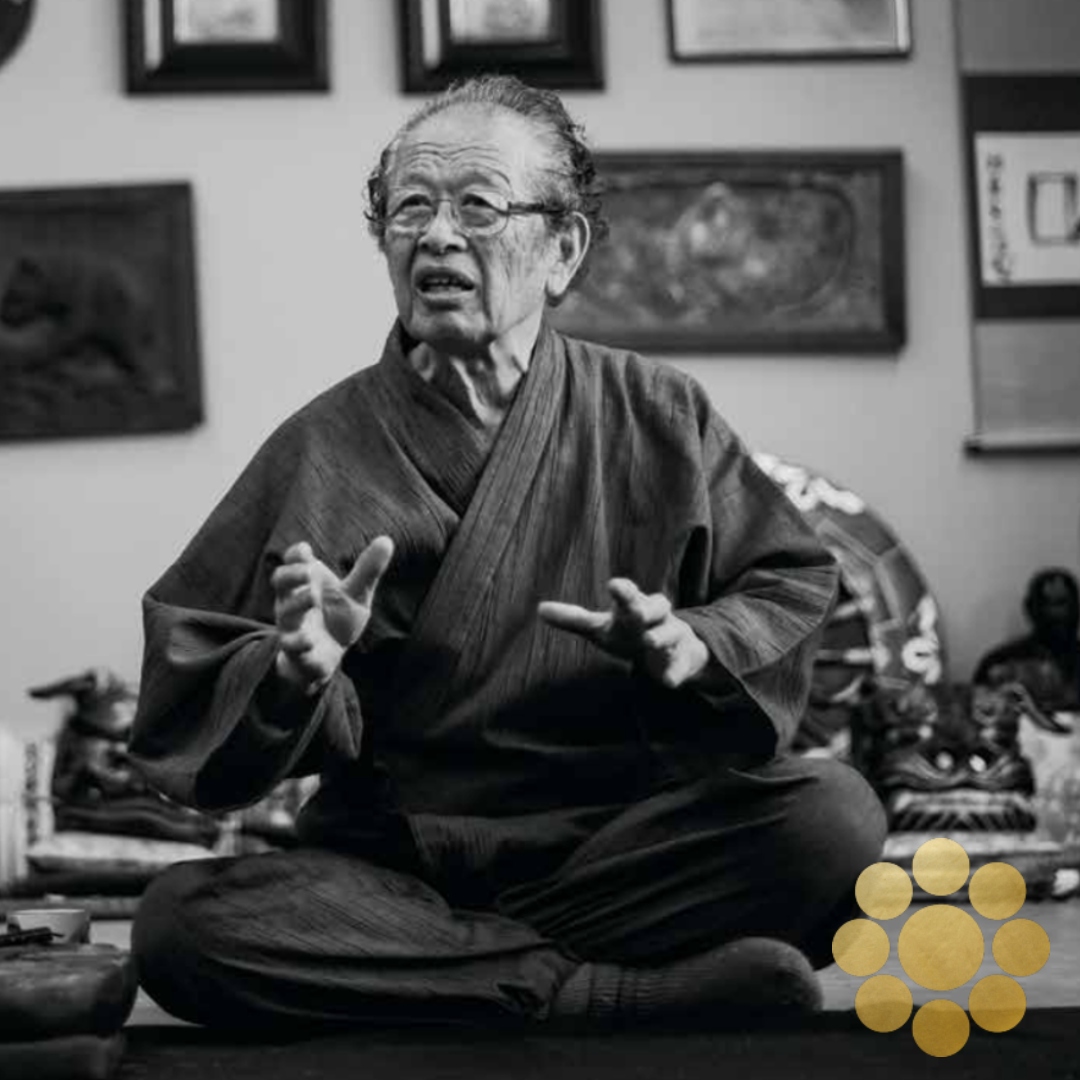 In the Genpei War (1180–1185), the Minamoto clan defeated the Taira, resulting in the establishment of the Kamakura shogunate under Minamoto no Yoritomo. Within the battles of this war, Minamoto no Yoshinaka was served by Nishina Daisuke, who later became the founder and first Sōke of Togakure Ryū ninjutsu.

Training in the dojo with the 34th Sōke of Togakure Ryū is an opportunity to connect with the martial tradition that began with Nishina Daisuke nearly a thousand years ago. Viewing Hatsumi Sensei's Dojo Giga paintings is a similar opportunity. 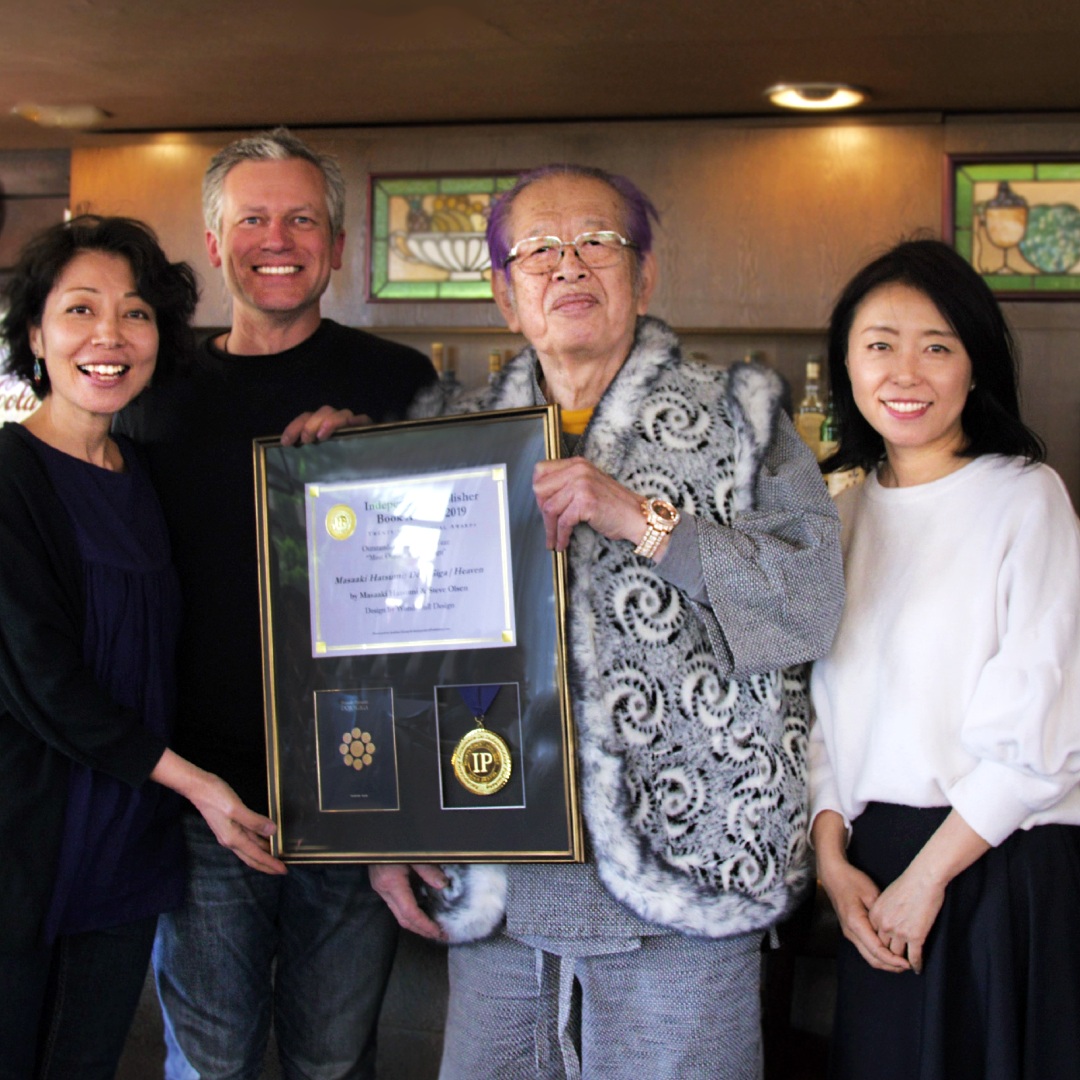 What goes into an award-winning book? 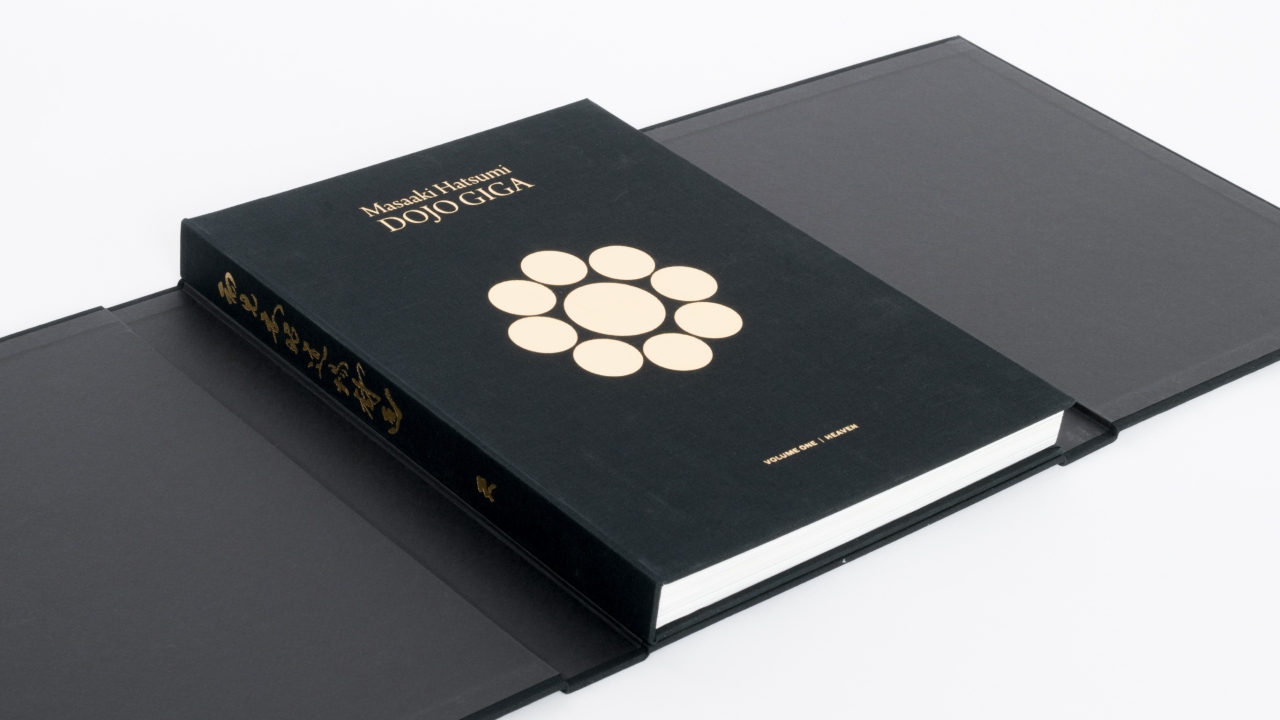 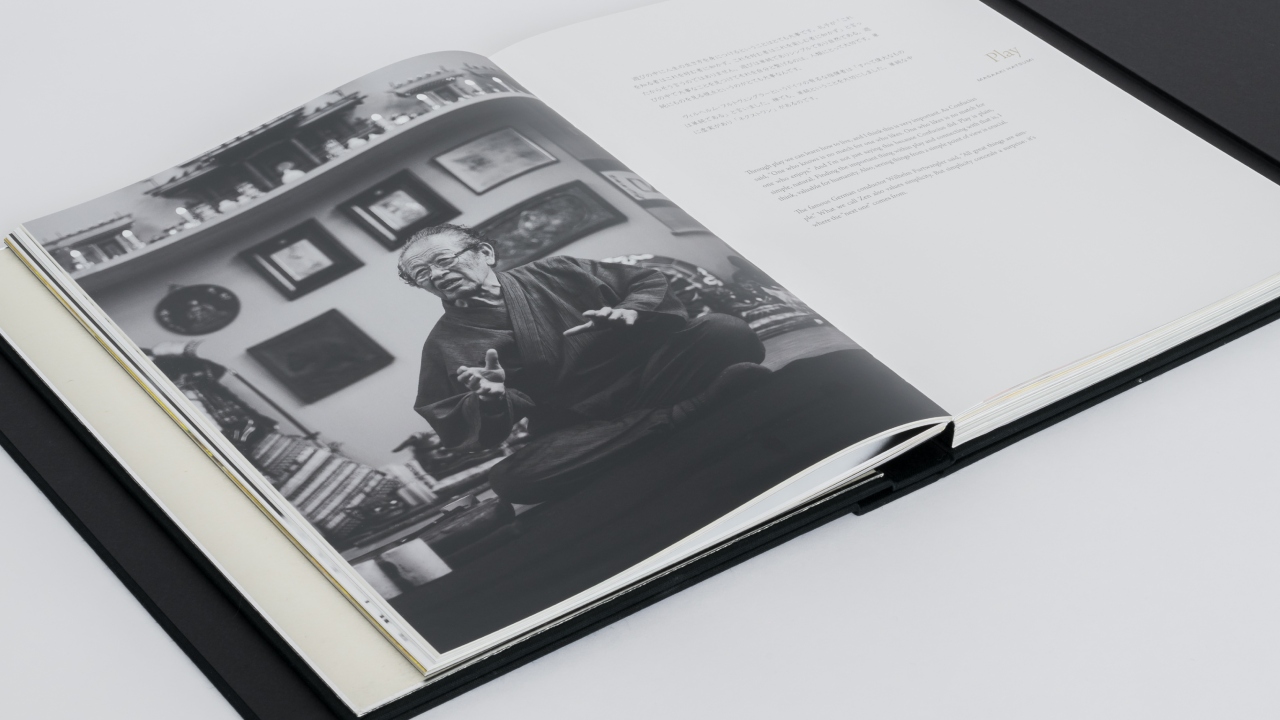 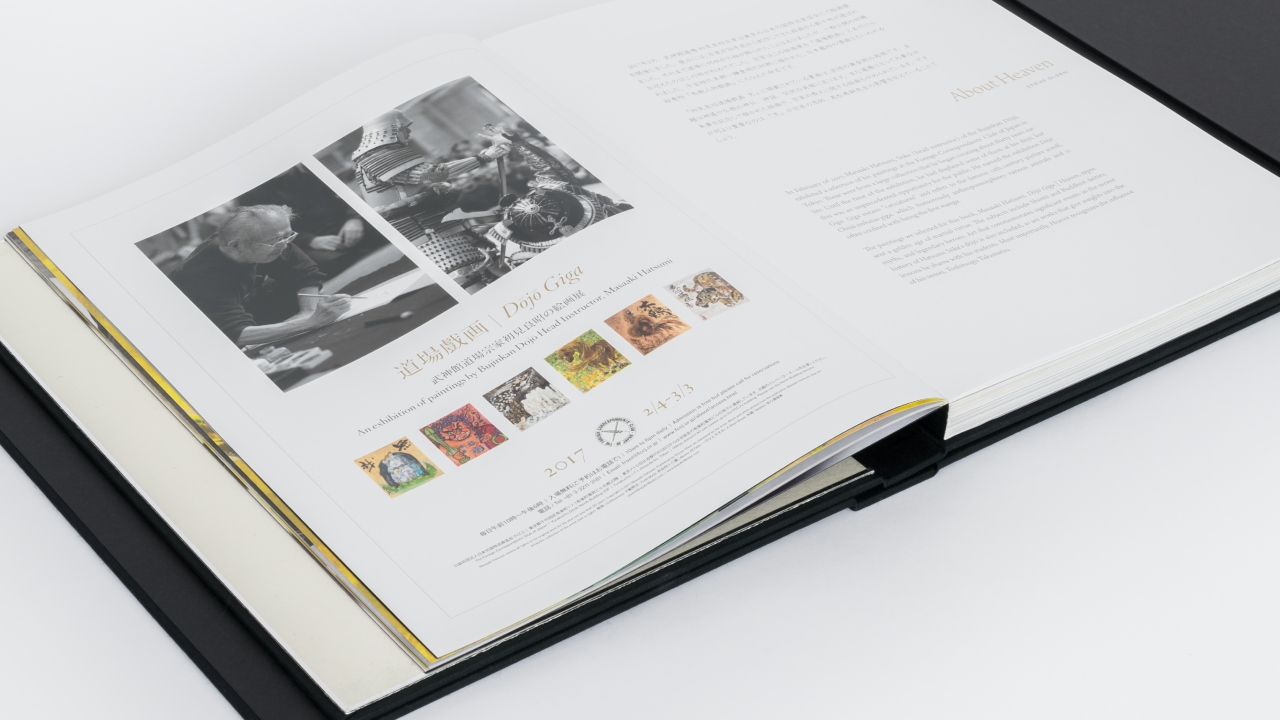 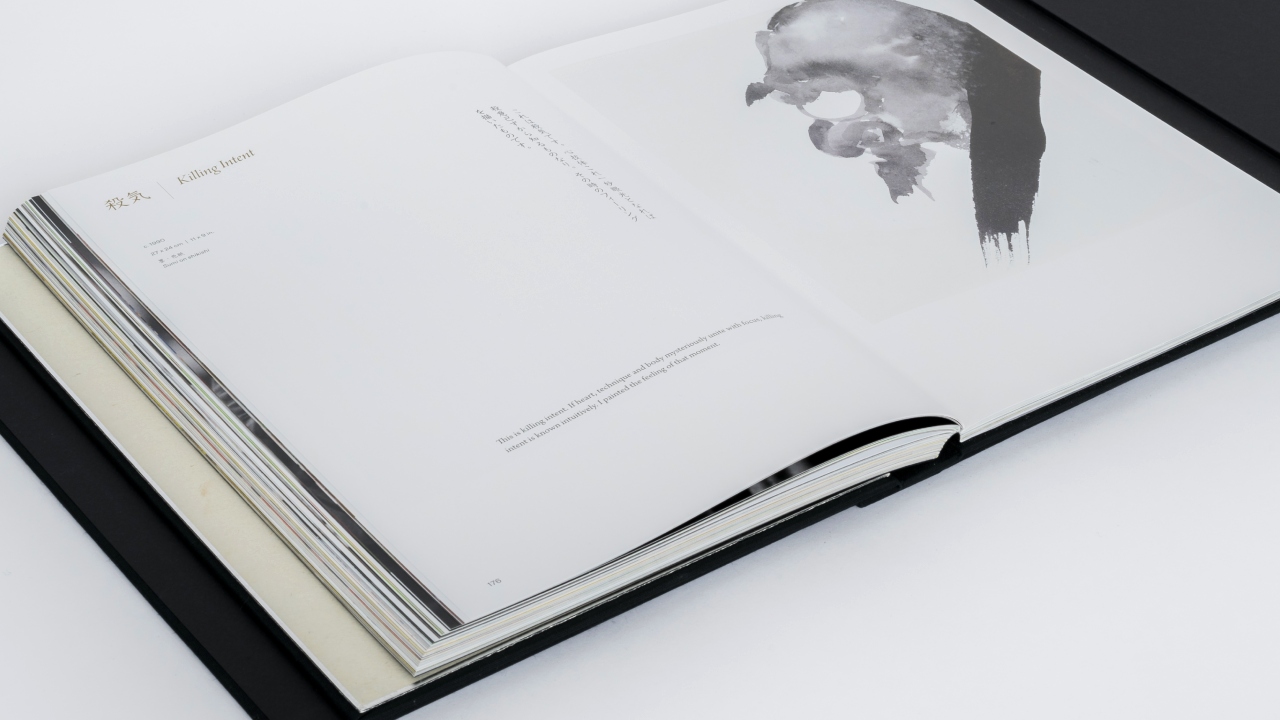 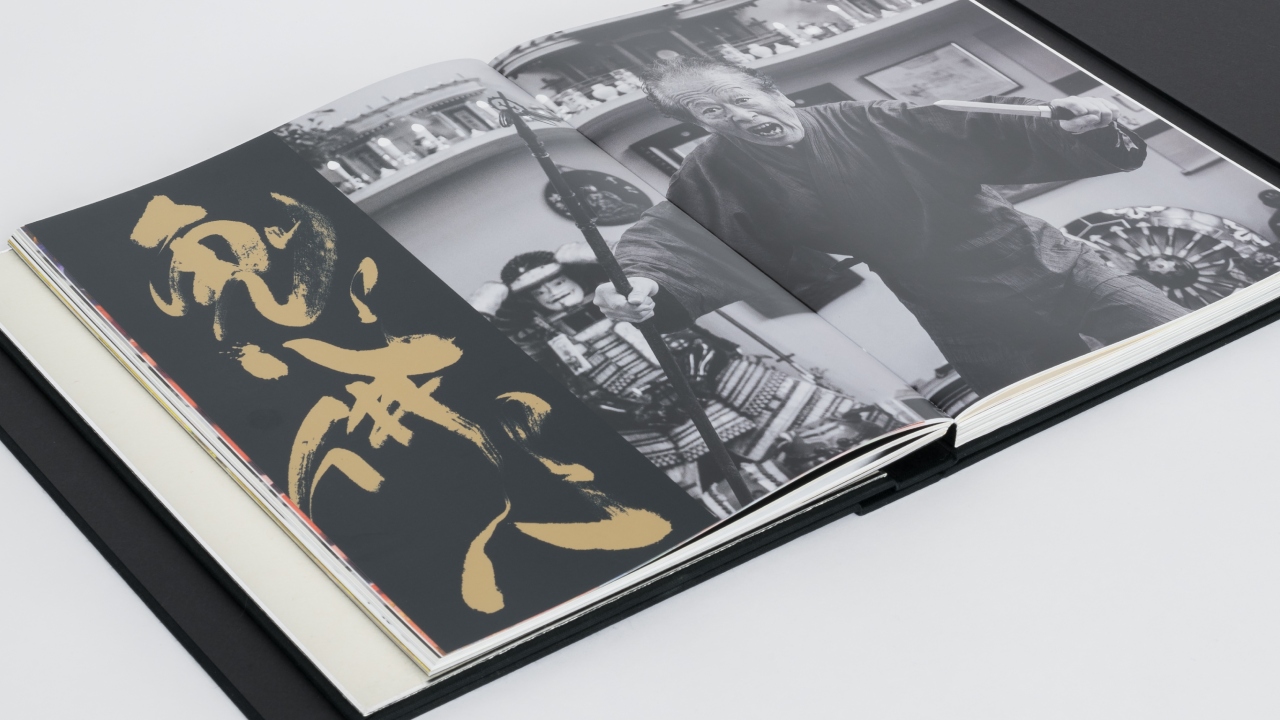 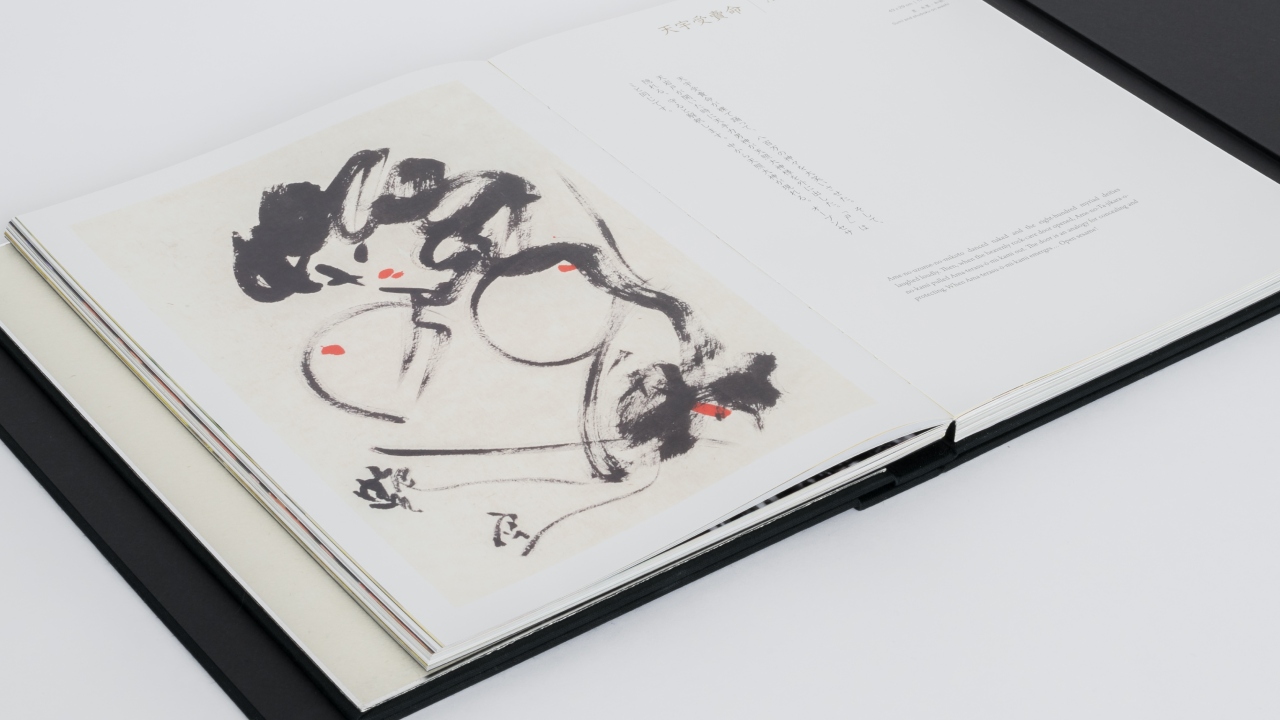 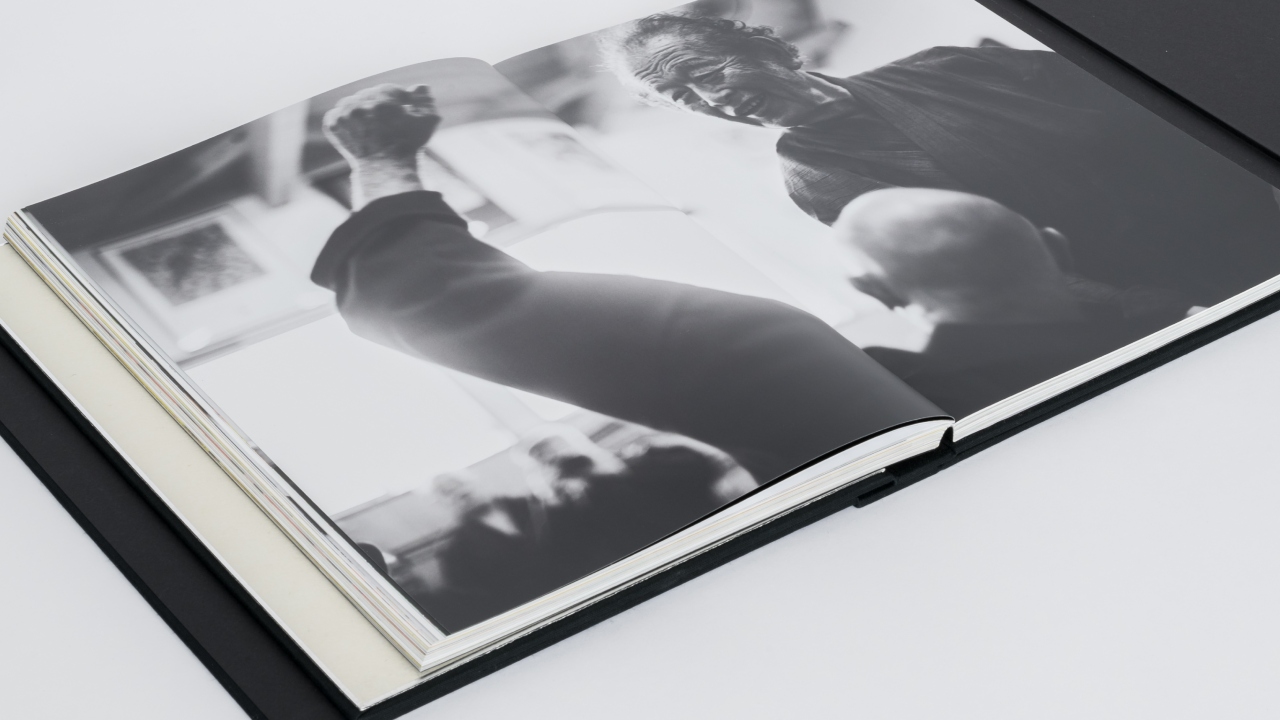 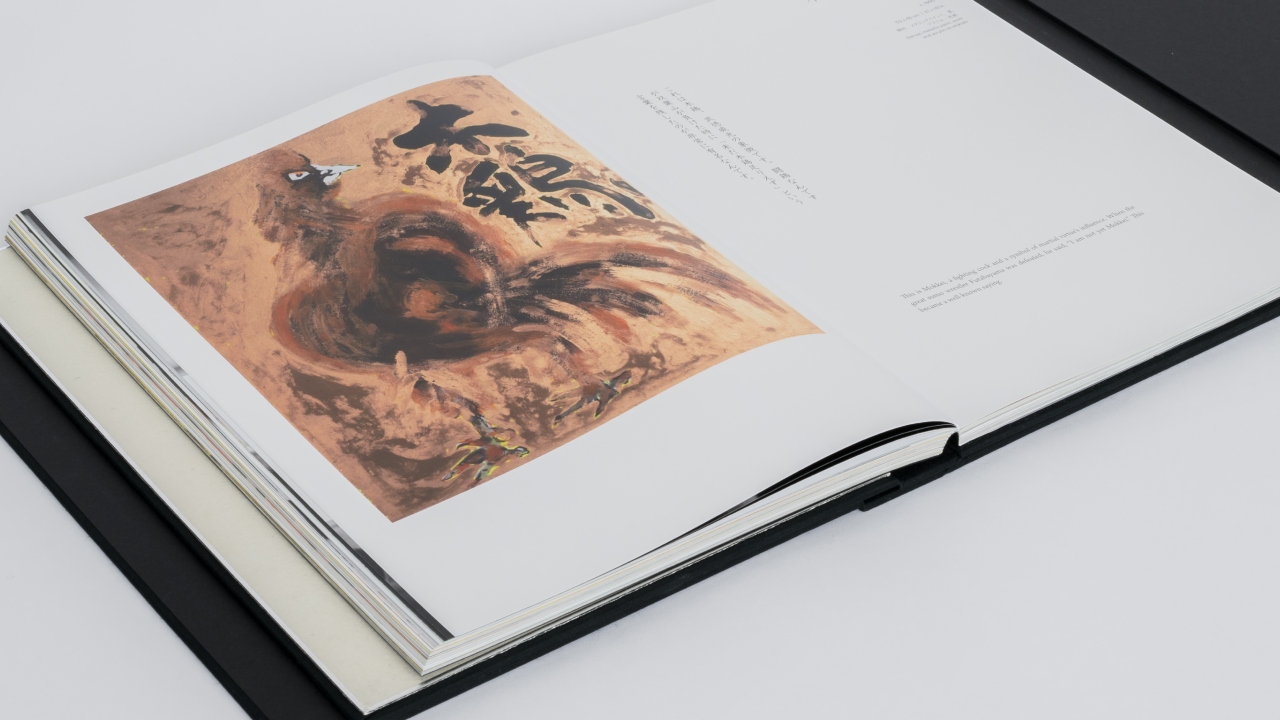 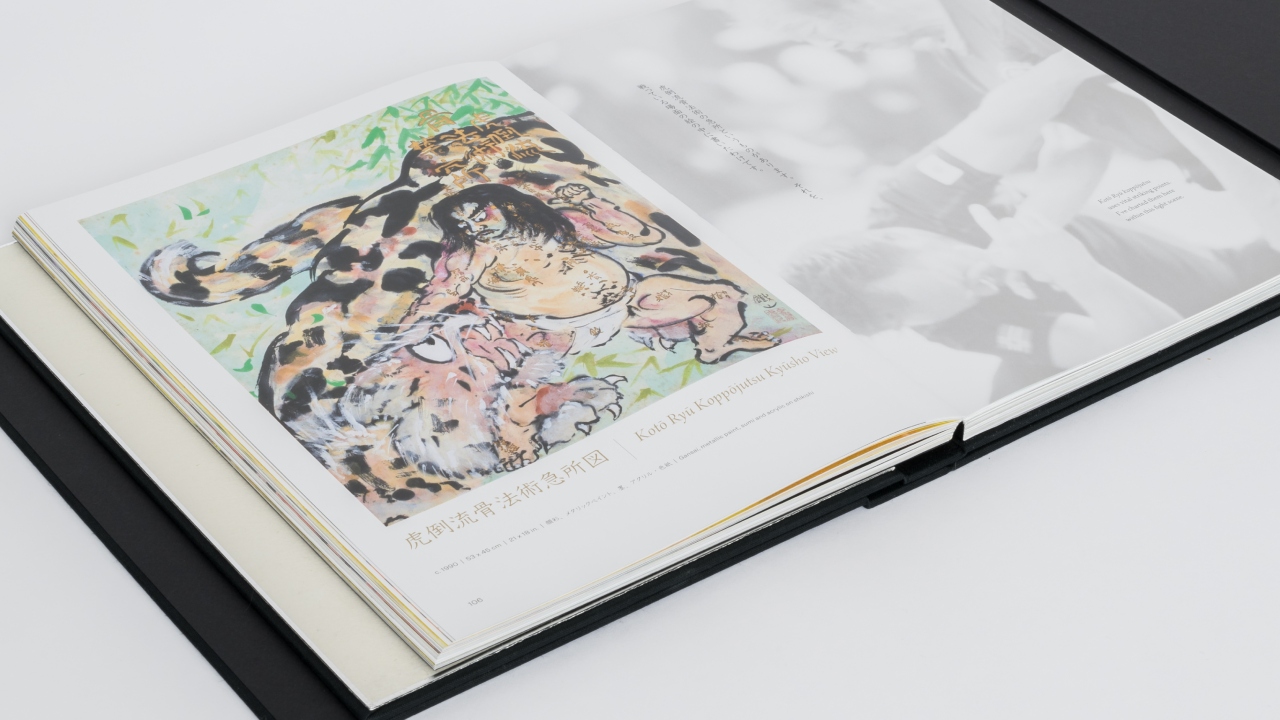 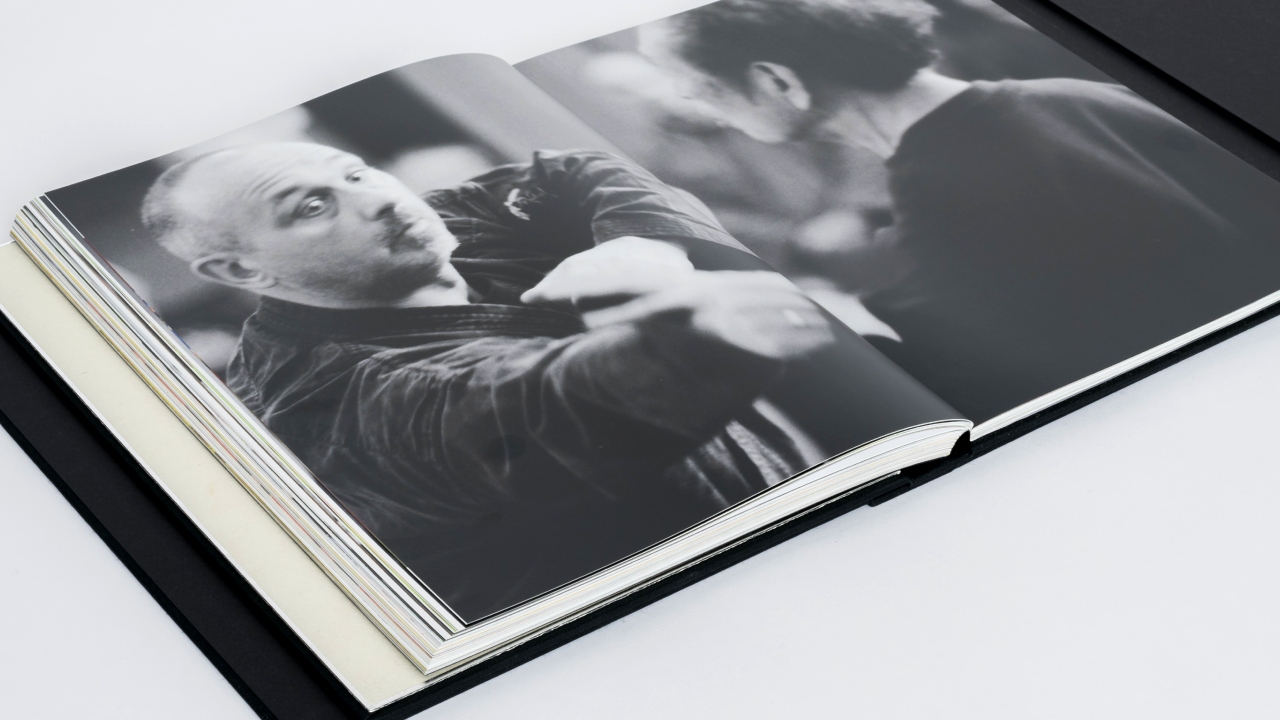 For deliveries to the US and Canada, you may order from the publisher directly (below), or you can order from Mr Bezos here. Either way, our warehouse near Seattle fulfills all North American orders.

One Book
We deliver to addresses in the USA and Canada from our warehouse near Seattle.

We deliver to Australia, New Zealand, and Europe from our warehouse in Japan.

One Book
We deliver to addresses in Australia, Europe, and NZ with express post and parcel tracking.

Three Books + Free Postage
Order three books and we'll give you free postage (a $150 savings). That's like getting one free book! You'll get a carton with three, individually boxed Heaven books.

A chat about Heaven